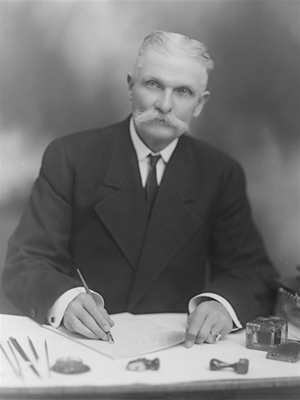 William J. Collins was a frontier photographer who had a studio in Rapid City, South Dakota. He was born in Ottawa, Canada, July 12, 1867, and first came to the Black Hills in 1886 at the age of nineteen. He retired in 1933, ending a 47‑year career. He died in Rapid City on June 10, 1938. The collection documents the history and culture of the Black Hills region in the late 19th and early 20th centuries. Photographs depict both rural and urban life.

A book featuring his photographs was published in 1978 called, Black Hills, White Sky.

The collection of framed prints, glass plate negatives, and film negatives was donated to BHSU by the Arvada Center for the Arts and Humanities in 2016. 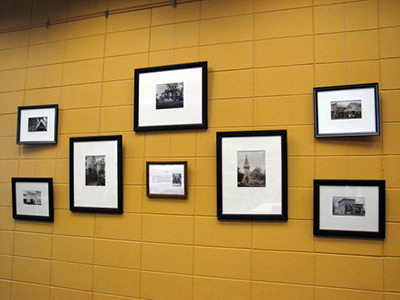 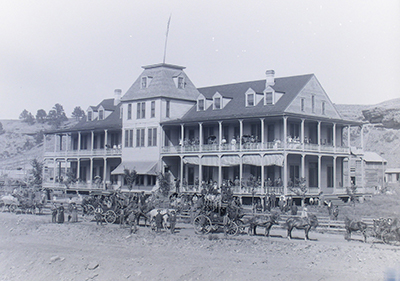 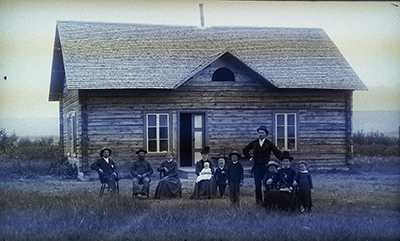