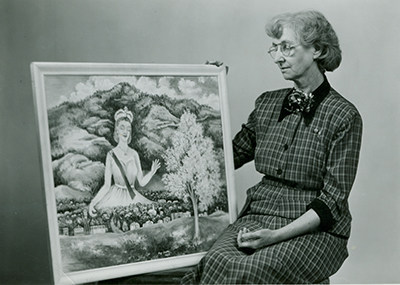 The Mar Gretta Cocking Collection is temporarily off display due to the Library Renovation. In addition to the 16 works on display, another 6 can be viewed by request in the Reading Room.

Margaretta "Mar Gretta" Cocking was born August 11, 1894, in Mineral Point, Wisconsin. After attaining a teaching diploma from Northern Normal School in Aberdeen in 1921, she went on to earn a bachelor's degree in education from the University of Nebraska in 1925 and a master's degree in fine arts from the University of Oregon in 1932. She held several positions as an art teacher before moving to Spearfish, South Dakota. There she was hired as the art instructor for Spearfish Normal School beginning in the fall of 1935. When she retired in 1959, she was the Director of Fine Arts for Black Hills Teachers College. She lived until the age of 101, dying on August 24, 1995. 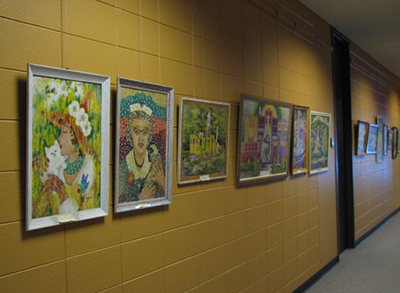 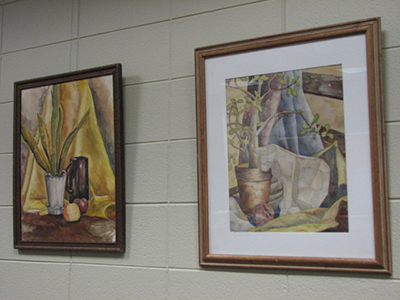 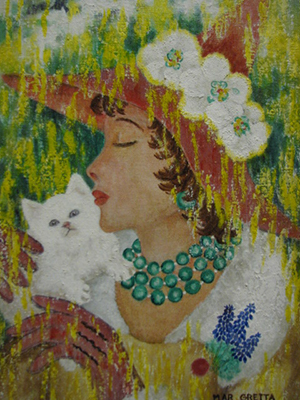